The PPC of Coding!


In layman terms, Coding is defined as a way of communicating to computers.
Technically speaking, code is a precise set of instructions a computer can understand.

But actually, coding in an art form. It is just another way to express yourself. 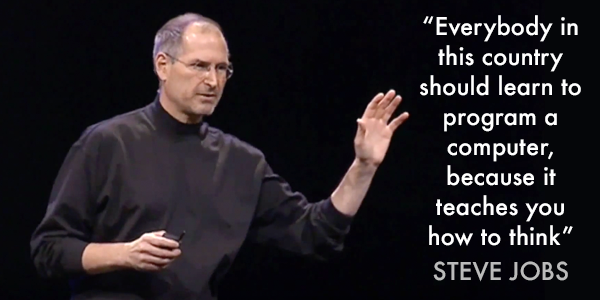 In the impending years, coding is going to be one of the essential skills that everyone must possess. Not because the technology is at boom and there will be surplus jobs in the sector, but now is the real time when the magic of coding is going to dazzle each one of us.

But like every other art, one must possess some skills in order to achieve what one aspires to. Coding is a very technical thing that involves a large number of concepts and logic.

And to get hold of these, one must be aware of the PPC terminology.

When we start off with anything, we are often of the view to attain mastery in that very field. There is nothing wrong in that, but we tend to neglect the efforts, be it physical and emotional, and which by the way are one of the key ingredients. 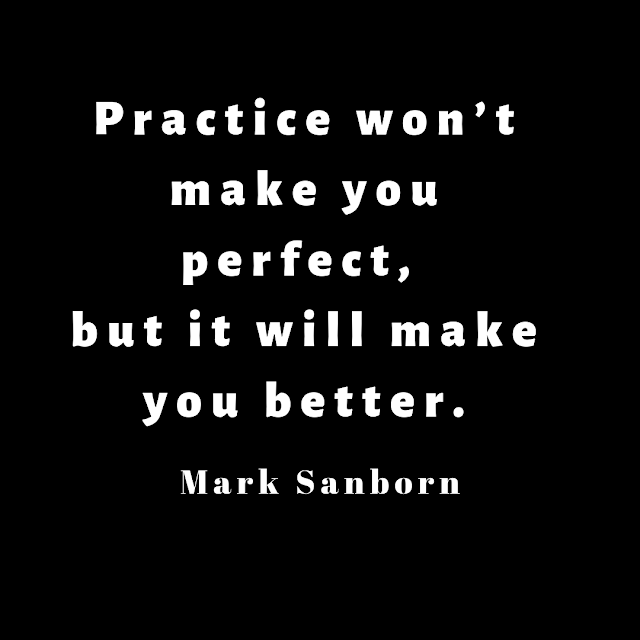 When you’ll begin to code, you are sure to fail. It won’t happen that in one shot you’ll be able to write an error free code. But that doesn’t mean you never will. This kind of perfection takes time and a hell lot of dedication. You must stop looking at your watch when you’re coding. As except doing it again and again & time after time there is no other way out.

Good things take time; we have been bombarded with these words whenever we fall down in life. Well, it is true.

Often at times, there are situations when we don’t see the way out. There are problems whose solutions seem invisible. But that doesn’t mean that the situation is pathless. That doesn’t imply that the problems are unsolvable. At that point, the only viable step is to live with that confusion. As confusion is what drives us to clarity. 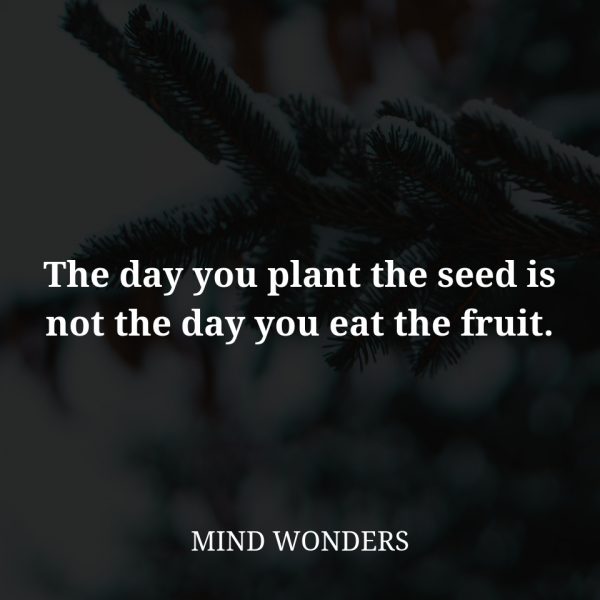 As time will pass and you’ll strive at coding, even then there will be occasions when you’ll get stuck and at that particular moment you’ll have a choice to make, whether you boil your blood or stay calm. By experience, going with the latter one will serve you better in the long run.

Lets’ see it this way, if coding is about logic, detailing and accuracy to the craft, then consistency is the thread that keeps all these intact.

As if you’re not consistent, you’ll lose out interest. And that’s one proven fact. Because when it seems the time to give up, that’s the only time you have to keep going. That’s what consistency is all about. A jug fills drop by drop. 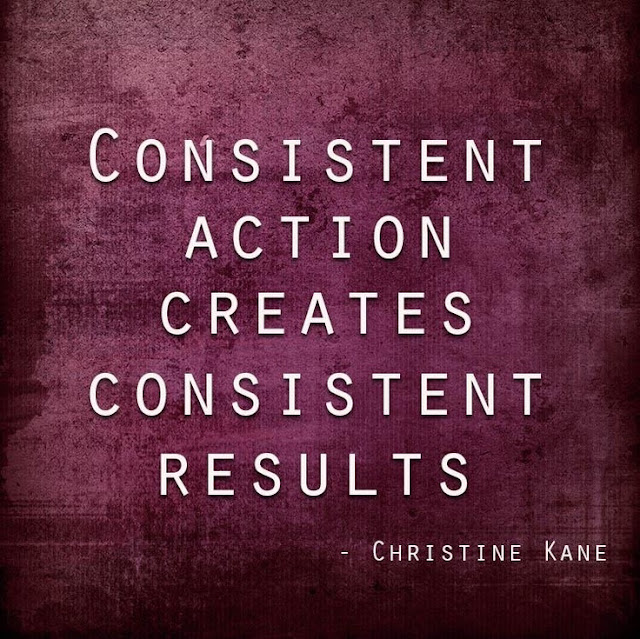 While coding when you’ll draw a route-map to accomplish a given problem, you’ll start with the first stage and till the time you reach the last one, you’ll be tried and tested several times. You might have to trash the whole code and begin again from the scratch. There’ll be moments that you got to re-invent your mind-set and upgrade your own beliefs, that’s where consistency plays a significant role.

And last but not the least. 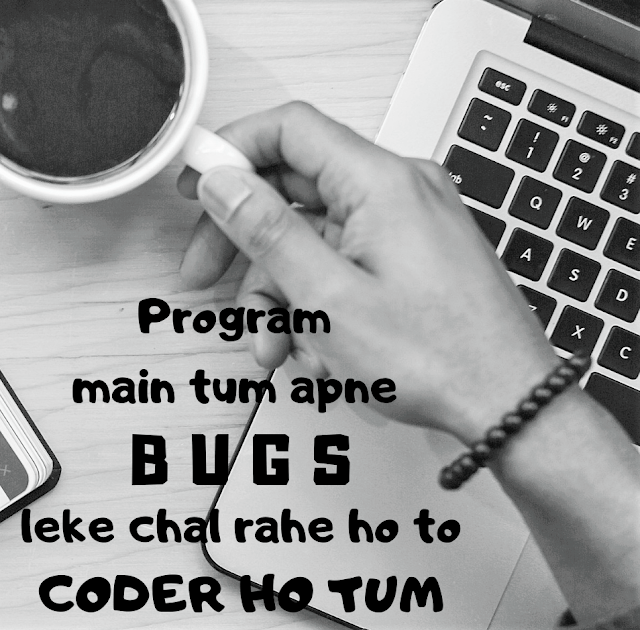 Popular posts from this blog

May 07, 2019
The era we are in termed as the Machine Age or Digital Age , which basically means everything that can be automated, will be automated . And as we speak, certain actions and things are being performed in the direction. Initially designed to just carry out large calculations, the computers now-a-days have become one of our necessities. Such a drastic change within no time in contrast to the inception of computers.  And now with Artificial Intelligence on the boom, the technology will revolutionize the way we live. Tesla’s driver-less car, Amazon Echo and Google Home, are just the beginning. But how come all this happened so rapidly? The answer to the question is simple. Python.  According to the  TIOBE index , Python is the 4th most popular programming language out of 100.  In other words: Python is the new C! 1.  It’s a human thing People plugged into coding, have only one thing to say when it comes to Python, and that is, it is a human thing.   Th
Post a Comment
Read more

Awakinn: The One Stop Solution

March 20, 2019
Alright, folks! Here we are at the inception. The inception of Awakinn. Awakinn, the one stop solution for coders. Coders who don’t just want to code, but for those, who really dig coding. We’re pretty sure, you’re aware of what coding is. No? Umm..No worries, google it! You’ll get what you’re looking for. BUT— and in case if you haven’t noticed, the BUT here is in CAPS — ask yourself, just reading a line or two, or even a paragraph is enough if you actually want to know what coding is ? We believe you’re shaking your head, because if not, then that’s a big issue. Why? Because baby, that’s what exactly is what we are here for. We don’t claim to be a messiah or anything, but it’s high time that we need to address some things that we all are practising wrongly and whether we accept or not, we’re going downhill. Awakinn was put into collaboration, not because it was a unique idea, but because it genuinely is a game-changer. And the motive being bringing a chan
Post a Comment
Read more